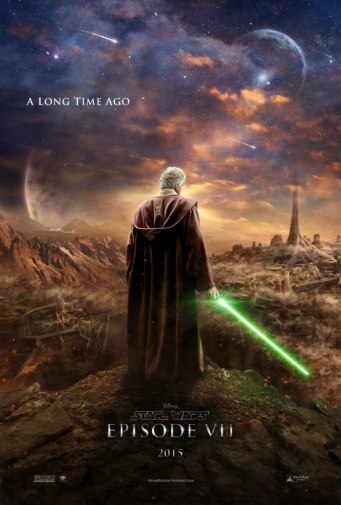 So many rumors going around but one that has hit the internet was that Star Wars Episode VII was scheduled to release in December 2015. According to Latino Review, this rumor has been confirmed as they are running a little behind but no official confirmation for this has yet surfaced.

Disney/Lucasfilm are so far behind schedule that Episode VII will in fact be released around Christmas 2015 as originally reported by Devin Faraci over at BadAssDigest.

With it running behind the pre-production phases we knew that production was going to begin sometime at the beginning of 2014. What has been revealed is that the principal photography phase will be on January 21st 2014.