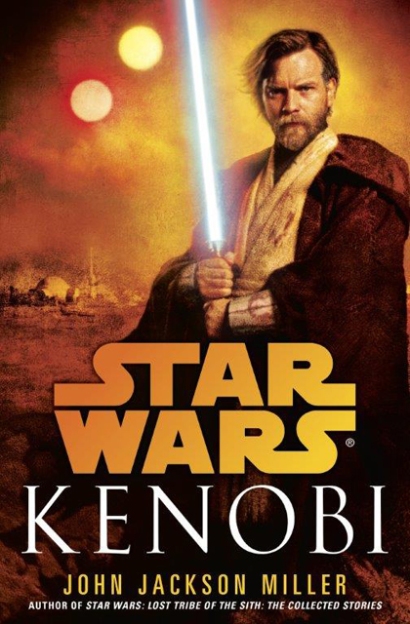 With news being scarce about the movies, more deals are being made to ease the fans while they wait. While JJ Abrams is not going to be taking from the Expanded Universe, it isn’t stopping the production of new books. One in particular focuses on the adventures of Obi Wan Kenobi while he remains an exile watcher of the infant Luke Skywalker.

This story takes on the question of how does Obi Wan Kenobi, the jedi that is hiding from the empire, come to be known as Old Ben Kenobi. The name Ben was actually a geographical name and the Kenobi was revealed by accident. Since the Empire rarely deals with Tatooine and the outer rim planets, he got lucky. The story is done much differently than other.

“There are no space battles, there are no lightsaber battles with Sith lords,” Miller told Mashable.

“It’s like Shane,” he said. “The mysterious stranger who rides into town with a past nobody knows. It struck me this was the right way to tell a story about Kenobi at this time.”

So it’s a different style of book that most fans have been waiting for and one that we’re excited to pick up. Much like The Rise of Darth Vader, it’ll be nice to see more about what Kenobi did following the events of Episode III. This leaves 19 years of story to be told while “the crazy old wizard” stays on Tatooine and Miller said he’d be interested in doing sequels to the book. The book is due to hit stores on September 3rd so keep an eye out for it. Be sure to also check out the new comic The Star Wars which is due to release the day after.

One thought on “Star Wars: Kenobi”