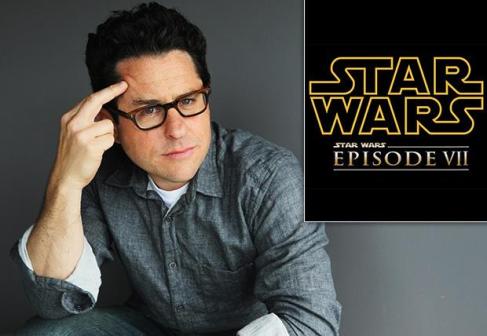 So one of the many questions that has been going around about the sequel trilogy is how is it going to feel compared to the others. Well, in a recent interview with Entertainment Weekly, the evasive Abrams speaks a little about what we can expect from the next set of films.

“It’s been nice see that how important it is and to be reminded how important it is to so many people. We all know that [creator George Lucas’] dream has become almost a religion to some people. I remember reading a thing somewhere, someone wrote about just wanting [the new film] to feel real; to feel authentic. I remember I felt that way when I was 11 years old when I saw the first one. As much of a fairy tale as it was, it felt real. And to me, that is exactly right.”

So with the next set of films, it won’t seem so cartoony as much as the prequels did. At least, that’s what we’re hoping for. One way that he can bring it a real feel, is to follow the original trilogy with real sets and costumes. Let’s hope that he tries to avoid the over abundance of CGI that most movies rely on to draw their audiences today.