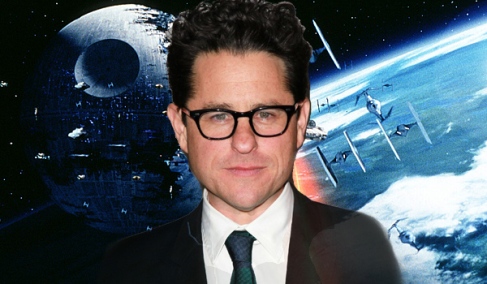 Not everyone hates the prequels and those of us that hated them, have come to accept and love them for what they are but no one wants to see a repeat of the prequels. There are those that are trying to get Abrams to see what “not to do” with the upcoming movies. JJ Abrams wants to appeal to every Star Wars fan, which some might think can lead to a disaster but here at THS we’re a little more optimistic and think this can be a good thing, as long as the Gungans are only seen but not heard or playing a huge role.

Abrams is eager not to criticise the more recent movies and suggests that he may need to tread a careful line not to alienate fans of the originals and the younger fans of the prequels.

He said: “A lot of kids who saw all the prequels when they were young really do identify with those movies as much as my generation identified with the originals.”

For those that are afraid that we’re going to get a repeat of the prequels, we need not to worry as Abrams was quoted during an interview speaking about the many letters that were sent to him.

We know that Abrams is not a huge fan of CGI unless necessary and that a lot of focus is going into the characters and the story. I know Lucasfilm has disappointed us in the past, but we can only hope that JJ Abrams is going to make it a movie that ALL fans can enjoy.