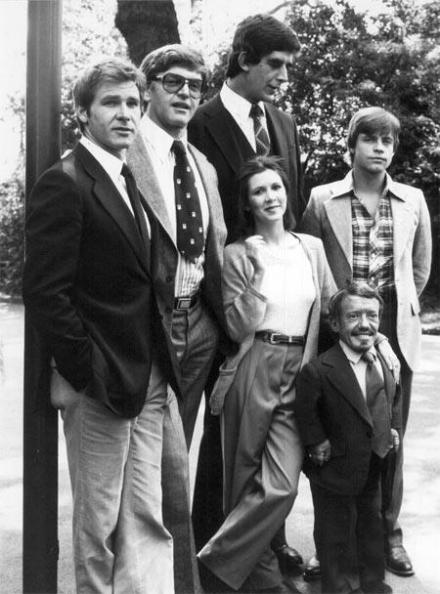 BBC has announced that an open casting call is starting this week for Episode VII. The role is intended for a 17 year female, which has been rumored from the beginning to be for the lead role in the new film. So no official naming has been set to the cast, which could be the reason why so many rumors are going around about who’s playing in the movies. Bleeding Cool spoke to Nina Gold and came up with this.

Disney really did want to keep any association with Star Wars out of this one but I’ve got it locked in that, actually, this is all definitely to do with Episode VII.

The first role, and which I understand is the movie’s lead, is for a young girl aged 17 – though a 16, 18, 19, 20 year old could certainly play the role if they have the right look. She’s going by the codename of Rachel, but there’s some real character info attached, and with it, a little bit of plot:

Rachel was quite young when she lost her parents. With no other family, she was forced to make her way in a tough, dangerous town. Now 17 she has become street smart and strong. She is able to take care of herself using humor and guts to get by.

So not exactly what we expected but it could just be a disguise for the real role. But who knows what direction they are headed in. We can very well still hear some big names taking the role but we know that Saoirse Ronan has been debunked as a possible cast member.