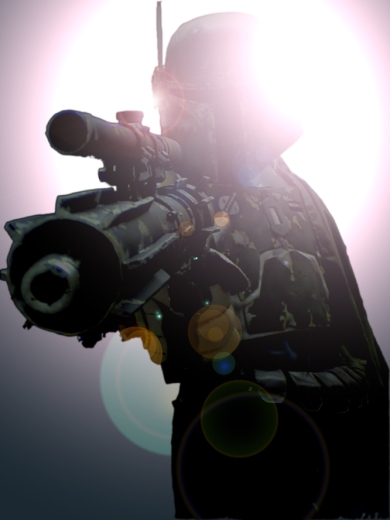 When the new line up of movies were announced with spinoff in between each film fans were going crazy, wondering what character they’d follow? The top three characters that fans craved for were, Han Solo, Yoda, and of course, Boba Fett. Recently, one of the spinoffs has been confirmed and  yes, you guessed it, Boba Fett. According to John Schnepp, he confirmed this rumor in the recent episode of AMC Movie Talk:

“One of them is Boba Fett. It is. I know. I know for a fact. I will never reveal my source, but it is the one written by Lawrence Kasdan.”

The other exciting thing about this is that not only are we getting a Boba Fett spinoff, we’re getting The Empire Strikes Back writer Lawrance Kasdan writing the script. What are we to expect from this movie? We’ve already seen his origins in Attack of the Clones and a bit more of his growing in The Clone Wars. Perhaps we’ll see how he became the best bounty hunter in the galaxy. Either way, this is some exciting news! The movie is believed to have already hit pre-production with no official release date.