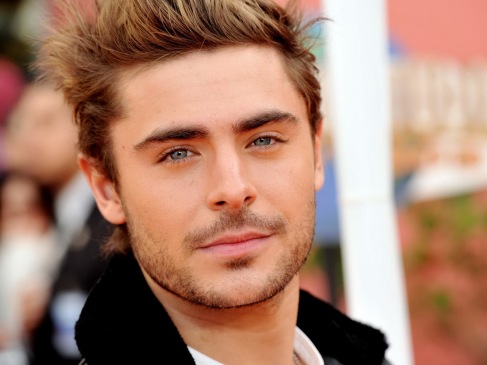 It seems like virtually every single actor in Hollywood is rumored to have a possible role in Star Wars: Episode VII. A while back it was Rumored that Zac Efron was Reading for a role for the movie but there was no confirmation.  According to Perezhilton.com, Efron was asked in an interview about the rumor and here is what he said:

So as you can see this is clearly no confirmation that he has a role in the upcoming film, but has “read” for a role only. Who could Efron  play if he were to make it into the film? Could he play the son of Luke Skywalker? Maybe the son of Han Solo? How do you guys feel about the possibility of the High School Musical star joining the franchise?