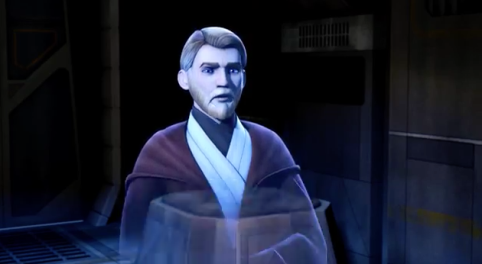 With a lack of news on Episode VII the internet has been flooding with Star Wars: Rebels. So what are we to expect from Star Wars: Rebels? A lot of speculation has mentioned that Star Wars: Rebels would have a link to the new film with the talks of The Inquisitors showing up to be the main villain. Although that has yet to be confirmed, Simon Kinberg spoke with Entertainment Weekly concerning the future of Star Wars.

“There are characters, vehicles, imagery that are introduced in the show before we’ve ever seen them in the movies, possibly including VII.”

So we may yet see some new stuff for Episode VII coming out of Star Wars: Rebels, which really isn’t a surprise since Disney decided to renew the canon.