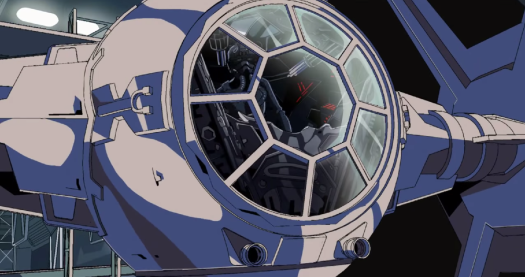 The anime was created by Paul Michael Johnson and done over the course of 4 years. With Rogue One being released, this is something that we think Disney should look at for making a movie that could possibly focus on the Roque Squadron. Enjoy the movie as it is pretty epic.