When we first recieved word of The Force Awakens 3.75″ Figures were to be released in September 2015, we were unsure whether we would see one of the returning original Trio, Han, Luke, and Leia. When they hit on force Friday, we got to see a lot of the new characters of SW7 such as Poe Dameron, Finn, Rey, and Kylo Ren. But there were no returning original characters in figure form, so we figured maybe in the next wave. 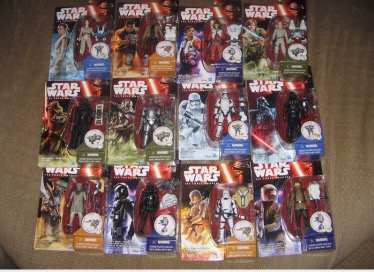 A few months later, in October 2015 we saw the release of wave 2, which introduced some incredible new figures such as the snowtrooper, the Guavian, and General Hux. We noticed there was still no sign of the original trio, so by this time it was safe to assume we he to wait until after the release of the film in December.

Coming next month in department stores near you, the Han Solo 3.75″ figure should be hitting shelves as he is featured in wave 3, along with other features variations of previous figures we’ve seen like Finn’s FN-2187 and Rey’s Jedi version (Rey resistance outfit) 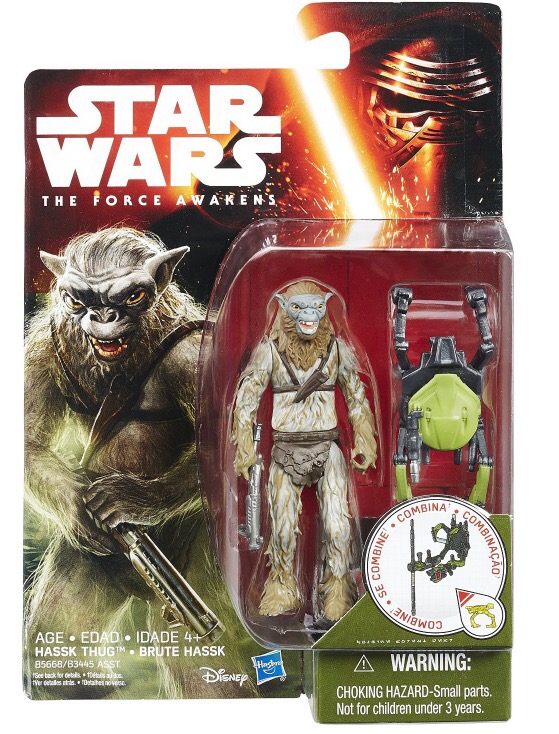 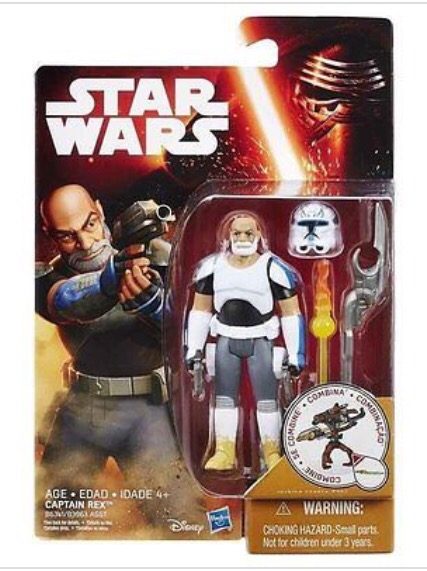 And Finally the long awaited Luke Skywalker? Recently on dorksidetoys.com a list of up and coming figures from the build a weapon line feature Luke Skywalker in their list. Now we have gotten Luke before in wave one (because originally there was a flashback of him and Vader fighting in cloud city)and it turned out to be the Empire Strikes Back version. But that’s just it, there has already been another version but this list shows up with Luke Skywalker on the list AFTER the release of the film making the chances very likely it will be the version from the film. Expect this figure to be hard to get! And expect him this spring! 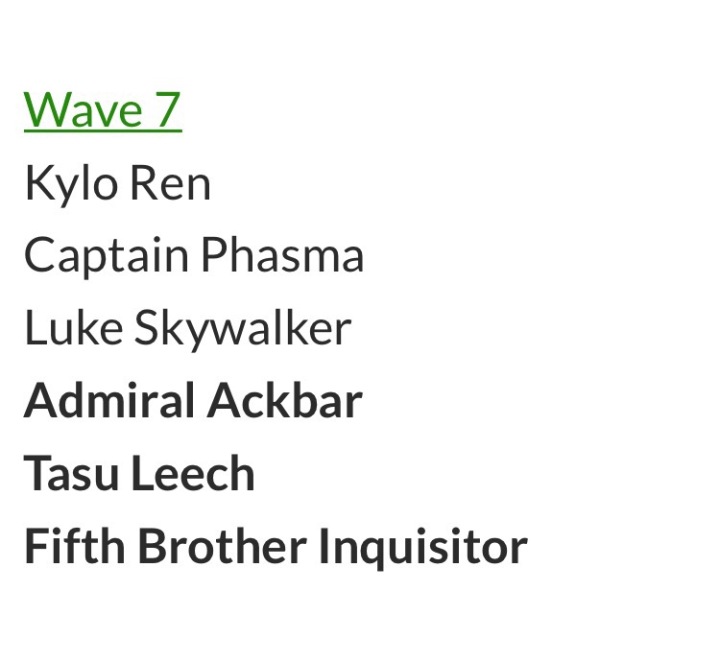 Keep Checking back as we receive more updates!